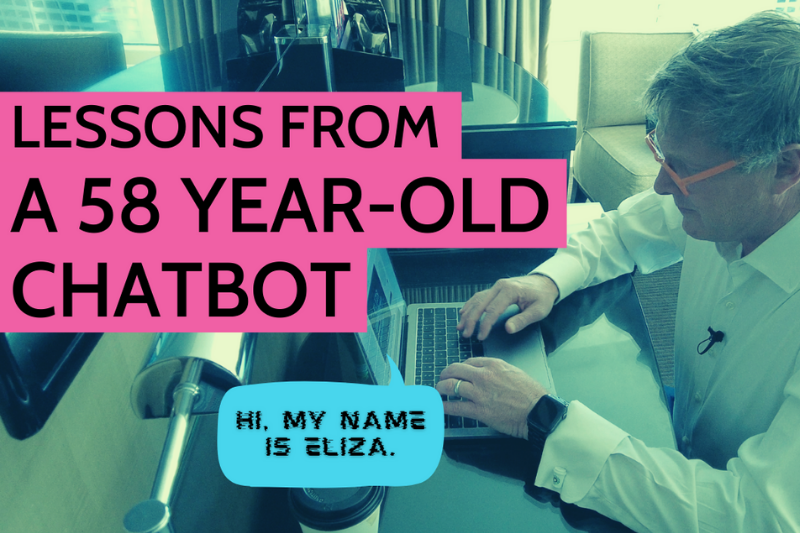 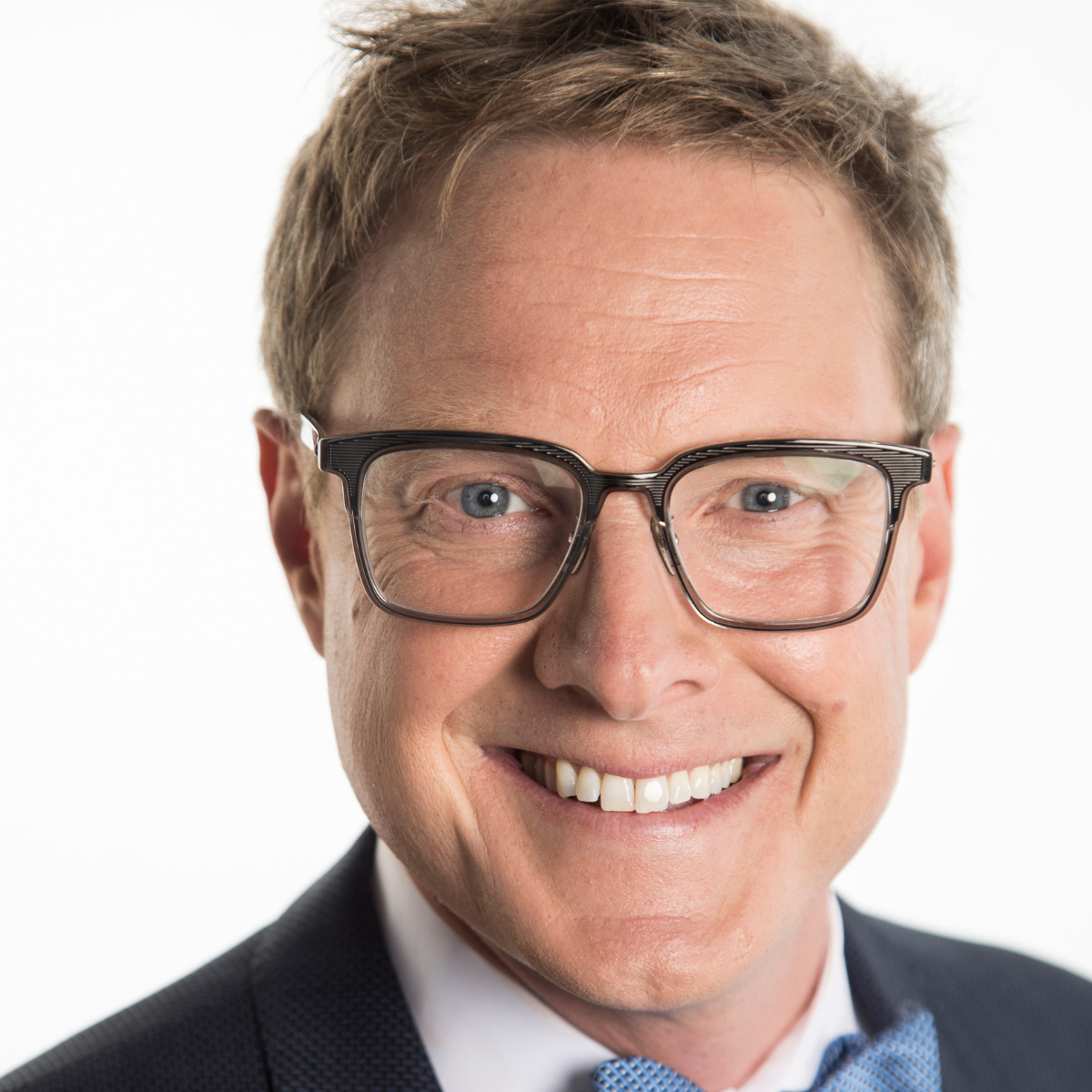 We're heading to Las Vegas to chat with the world's oldest chatbot. We'll uncover the three chatbot marketing strategies you can use to build better prospect relationships and gather deep buyer insights.

Chatbots have the power to help you grow faster and sell more.

They can transform your marketing messages.

They can even reveal the inspiration behind your buyer's journey.

I know this because a 58-year-old chatbot proves it's possible.

"I loathe chatbots," says content marketer Andi Robinson. "They're all just super frustrating," she says in response to one of my Instagram posts.

86% of consumers prefer to interact with a human, according to a survey of 1,000 US Consumers.

We use adjectives like "maddening, impersonal, irrelevant, useless, and superficial" to describe our "AI" experiences.

I have tried to uncover precisely why we feel this way for two years. (Remember Chatbot Theater?)

Then, last week, I encountered the most obnoxious chatbot ever, and in two bloops, I realized why we hate chatbots. (A bloop is the annoying sound a chatbot makes when attempt to grab your attention.)

Our chatbots are infuriating because all they do is mansplain.

No one likes a mansplainer.

Oh, and I'll show you the mansplaining chatbot that led to this revelation. 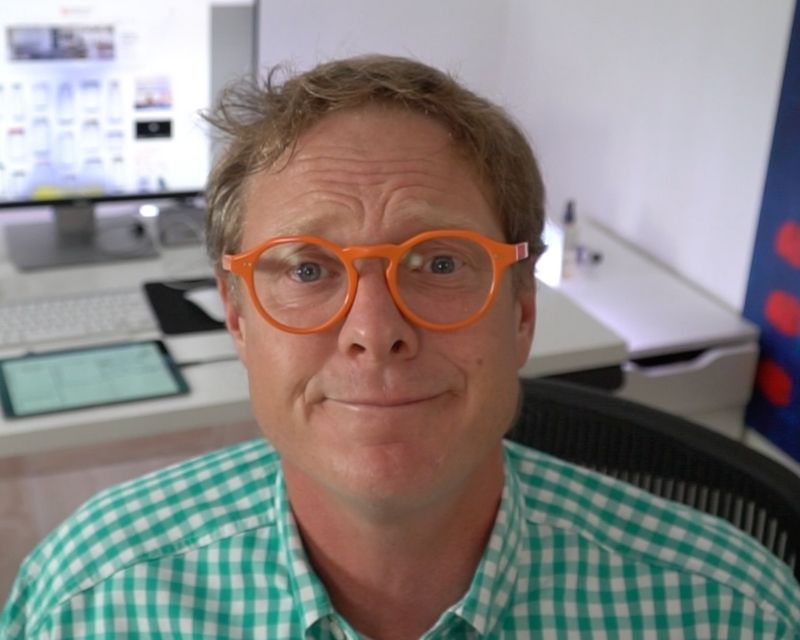 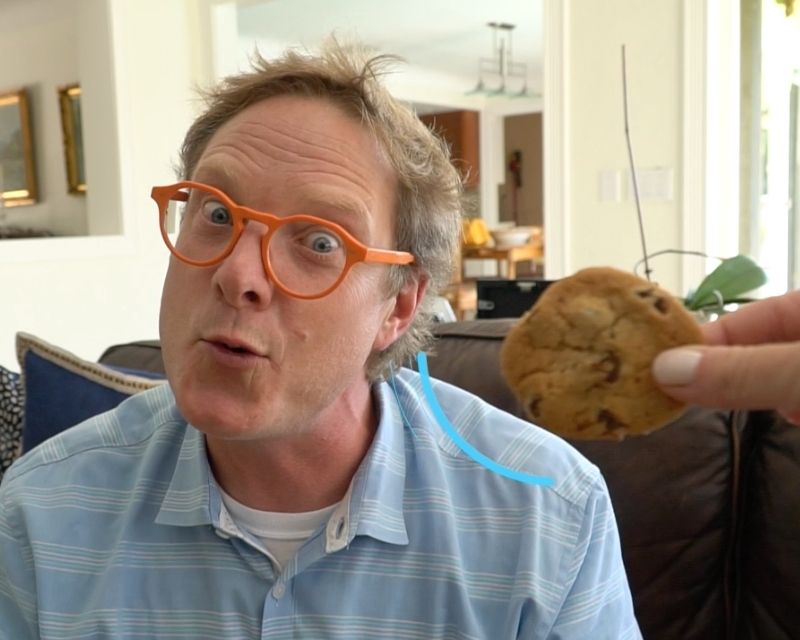 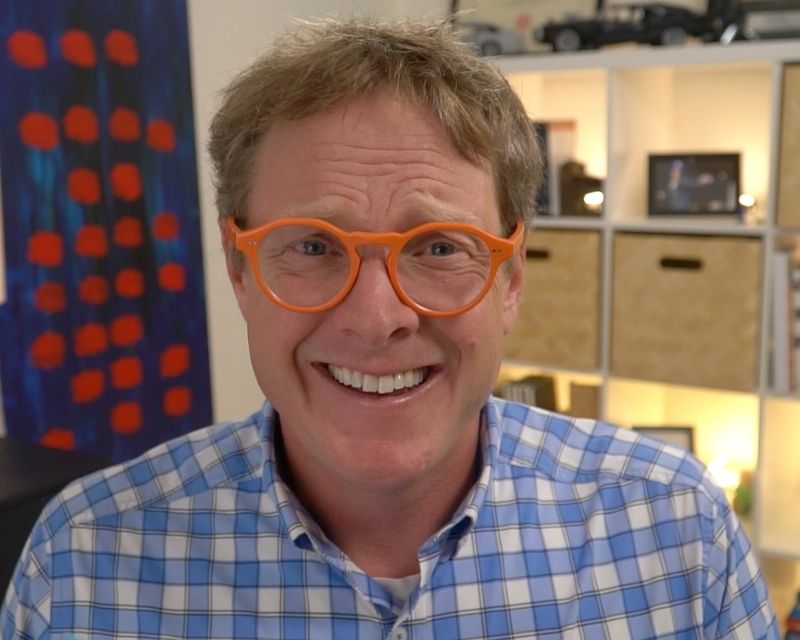